Various Internet claims the Slim Jim has significant gain over other similar
function antennas. This is a factual look at the Slim Jim Antenna.

The Slim Jim is functionally just a J-pole with one difference. The top section
is altered by having a very close-spaced conductor in the top element. Since
that additional conductor element is very close and excited in parallel with the
original upper conductor, current at the top merely divides between the two
elements. I’ll get into this difference as currents and patterns are analyzed.

Details aside for now, the Slim Jim has the same radiating length, similar net
currents in the various areas, and this of course result in the same or very
similar pattern as a J-pole antenna a under the same test conditions. The Slim
Jim retains the same
difficult-to-cure common mode problems, and has the same pattern unpredictability,
as a
J-pole. Because  J-pole and Slim Jim antenna designs share virtually identical common
mode and repeatability issues, either one can beat the other. Any differences
will be rooted in the
specific construction, cable, and mounting systems used.

Here are Slim Jim antenna current shapes. In phase areas contribute to low
angle radiation, while out-of-phase areas reduce radiation at right angles to
the conductors. We see about 1/3 of the antenna length has out-of-phase current: 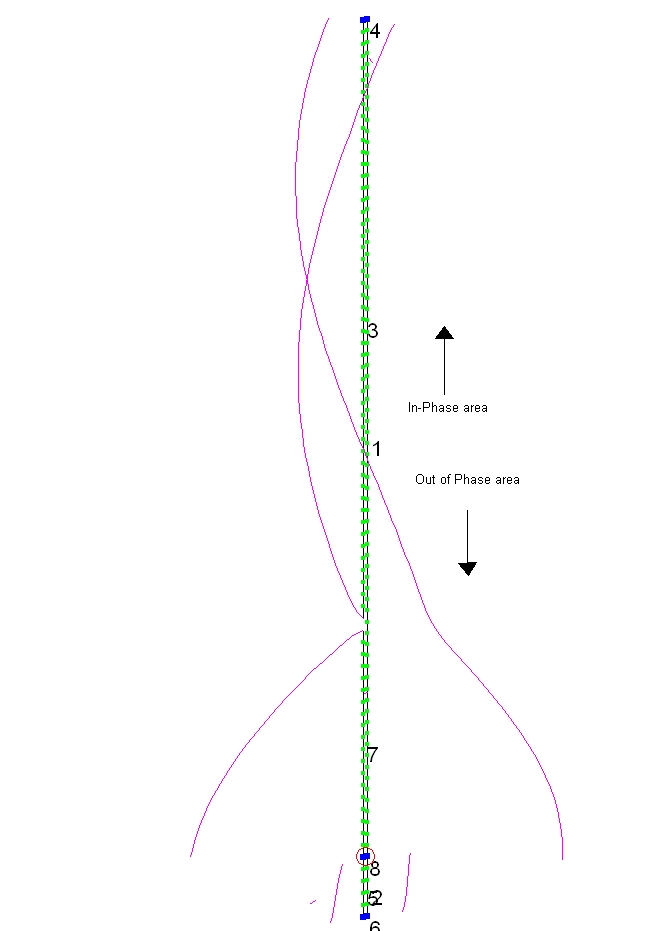 If we do vector sums of Slim Jim currents we find they are virtually
identical to the J-pole.

The J-pole is shown below, and it also has about 1/3 of the area with
out-of-phase currents: 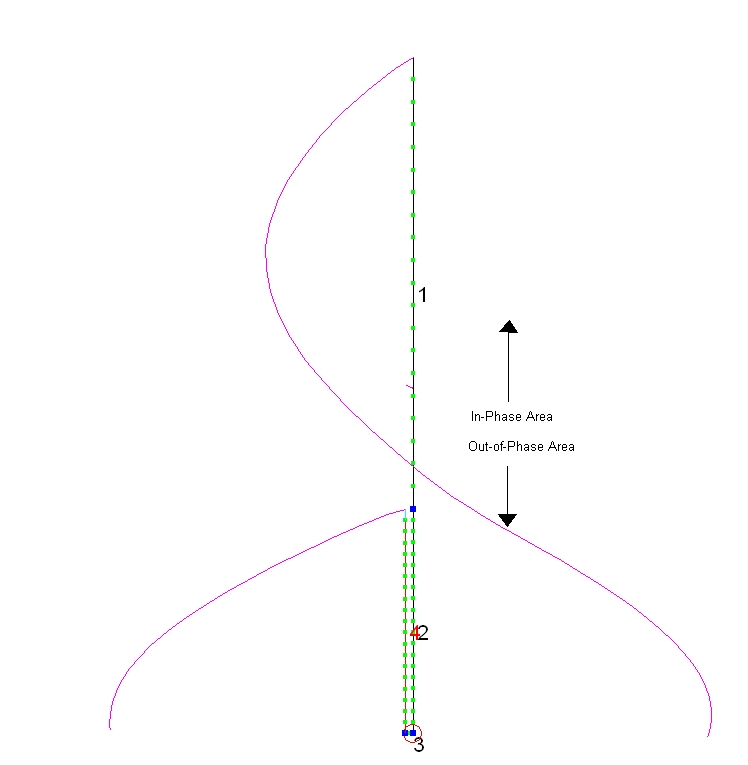 Vector sums of  J-pole
currents are virtually same as vector sums of Slim Jim currents. The result
of this is radiation patterns and sensitivity to mast common mode are nearly identical.
The Slim Jim is a J-pole with the top fold doing
very little except splitting current between the original conductor and the new
added conductor. The net or effective
current is virtually the same. Any differences in the antennas are the result of both
antenna’s sensitivity to construction, feedline length and position, and
mounting. 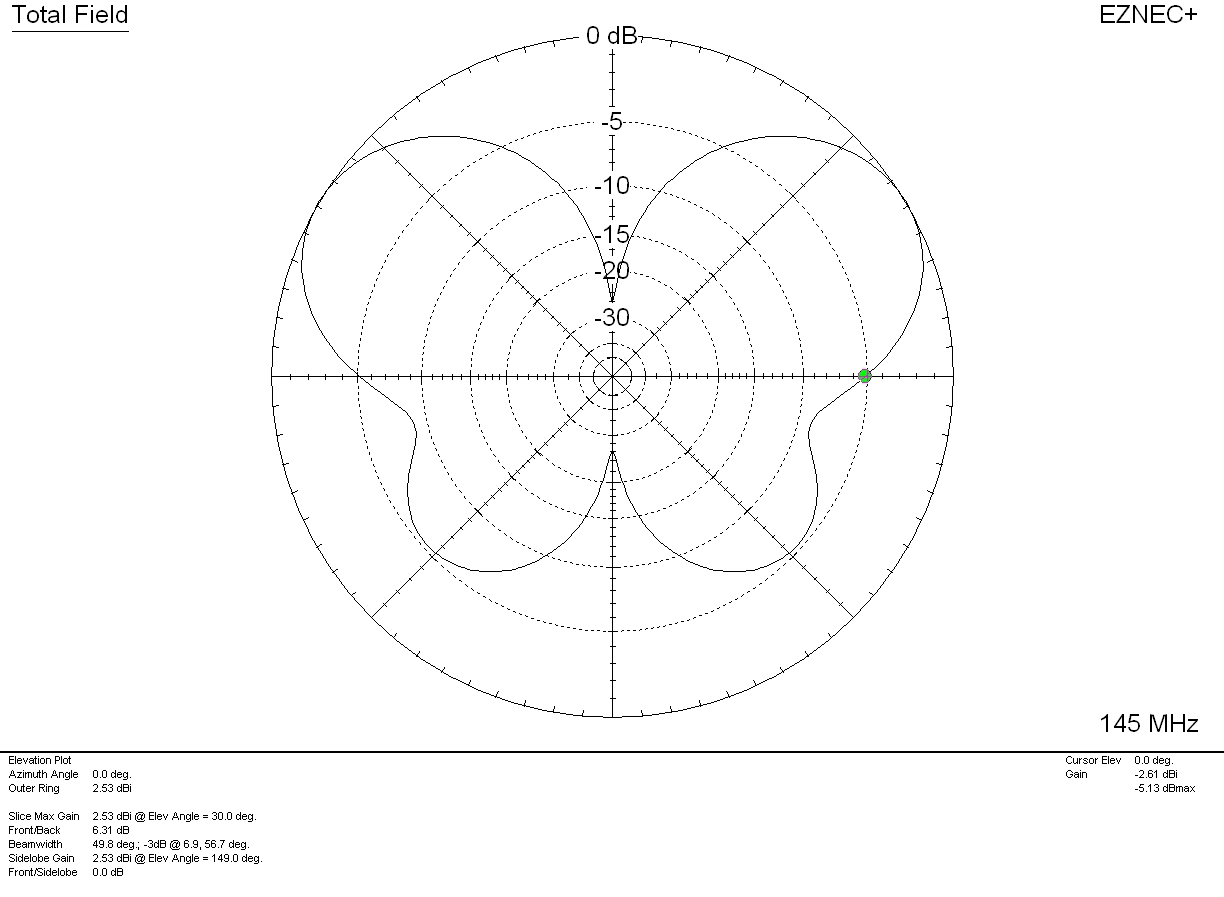